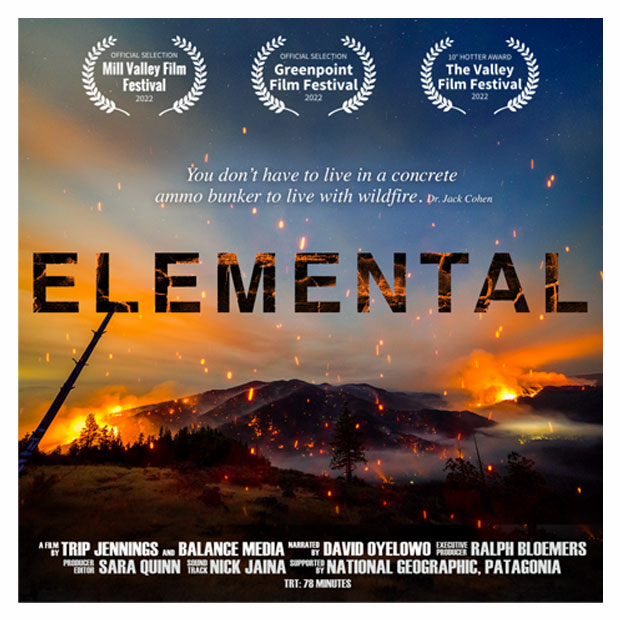 Come to the Bandon premiere screening of the “Elemental” documentary– a film inviting us to reimagine our relationship to wildfire.

Doors open at 6 p.m., and the film begins at 6:30 p.m. on Thursday, Sept. 29, at the Sprague Community Theater. Stay after the movie for a Q&A session with film director Trip Jennings, joined by local fire and safety professionals. Admission is $7, and advance tickets are available through Eventbrite.

“Elemental” takes viewers on a journey with the top experts in the nation to better understand fire. We follow the harrowing escape from Paradise as the town ignited from wind-driven embers and burned within a few hours of the fire’s start. We visit fire labs where researchers torch entire houses to learn why some homes burn and others survive. We learn from Native Americans as they employ fire to benefit nature and increase community safety as they have for thousands of years. We follow researchers who work to understand the effects of climate on forests and the crucial role that natural forests play in storing vast amounts of carbon. Along the way we listen to people who have survived the deadliest fires to underscore the importance of this quest.

Five years in the making, “Elemental” is the product of a journey across the United States and into fire affected communities. Produced and edited in Oregon, narrated by David Oyelowo (Emmy & Golden Globe Nominee), supported by National Geographic and Patagonia. Oregon community showings are supported by The Red Cross, The Ford Foundation, Meyer Memorial Trust, and the Oregon Community Foundation.

Watch the trailer, learn more, or contact the documentary production team at ElementalFilm.com. This documentary film is not rated. Viewers can expect intense scenes of fire and loss. 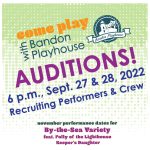 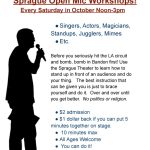